LONDON (Reuters) – British mortgage approvals more than quadrupled last month from May’s record low and households showed signs of spending more, as the economy began to open up from the coronavirus lockdown. FILE PHOTO: The Bank of England, London, Britain, April 14, 2020. REUTERS/John Sibley/File PhotoApprovals rose in June to 40,010 from May’s record-low reading of 9,273, Bank of England data showed on Wednesday, a bigger increase than the rise to 33,900 that was the average forecast in a Reuters poll of economists. Households repaid a net 86 million pounds ($111 million) of unsecured debt in June, the lowest net repayment since February and much less than the 2 billion pounds expected by economists, in a sign that they returned to old spending habits as the lockdown eased. Few households have yet been hit by a big rise in unemployment which is forecast for later this year with the end of government job support measures that have helped more than 9 million workers. Wednesday’s figures point to some recovery in British consumer demand, though they give little clue as to whether there will be a rapid bounce back to pre-COVID levels. Consumer borrowing in June was 3.6% lower than a year earlier, a record drop when measured year-on-year, although the rate at which it fell was slower than during the March-May period. Official data last week showed British retail sales broadly returned to their level of a year ago last month after non-essential shops reopened in England, though with marked differences between sectors. Retail sales make up only part of overall consumer demand, however, and many bars and restaurants reported subdued trading after reopening on July 4. Finance minister Rishi Sunak announced temporary tax cuts for both the hospitality sector and house purchases this month, in a bid to kickstart growth after official data showed only a weak rebound in May when the lockdown first started to lift. Wednesday’s data showed net mortgage lending – which typically lags a month behind mortgage approvals – grew by 1.893 billion pounds in June, broadly in line with forecasts. M4 money supply growth, excluding intermediate other financial companies, rose by a record 11.9% on the year, reflecting government-backed emergency credit schemes for businesses, which so far have lent almost 50 billion pounds. Reporting by David Milliken and Andy Bruce 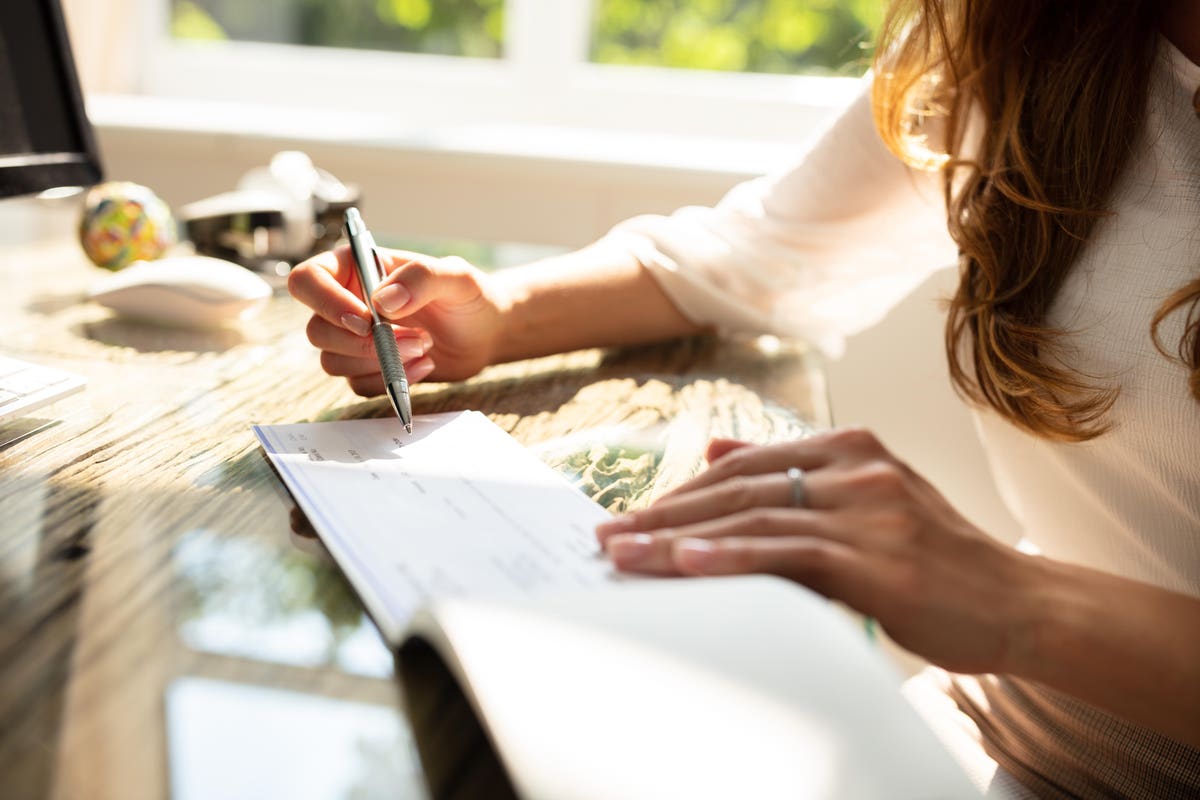 States With The Perfect And Lowest Monthly Mortgage Charges 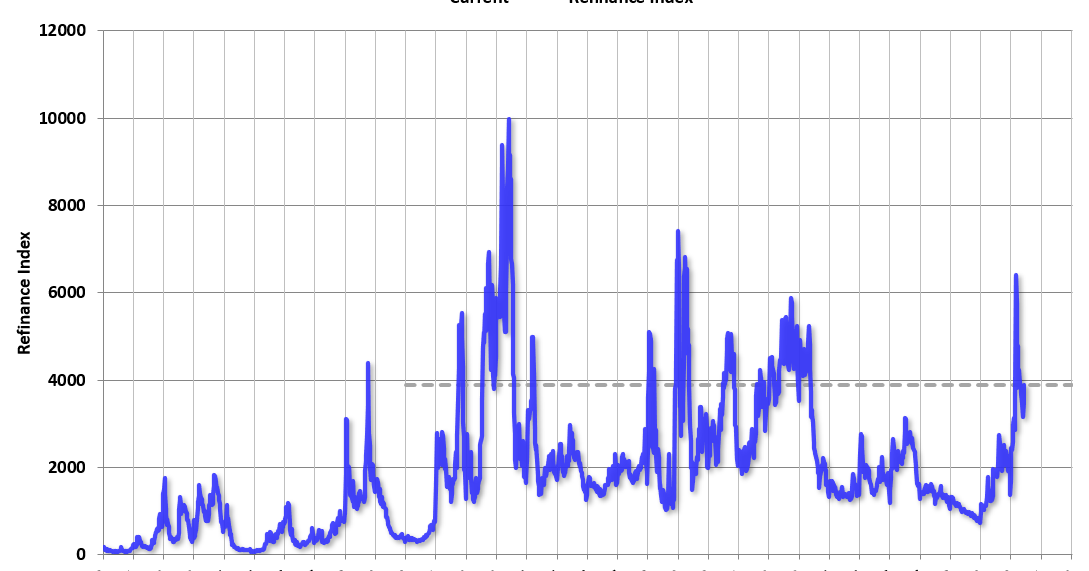