Trade regulation that mandates 120 days’ cease in India to qualify as NRIs: GOPIO 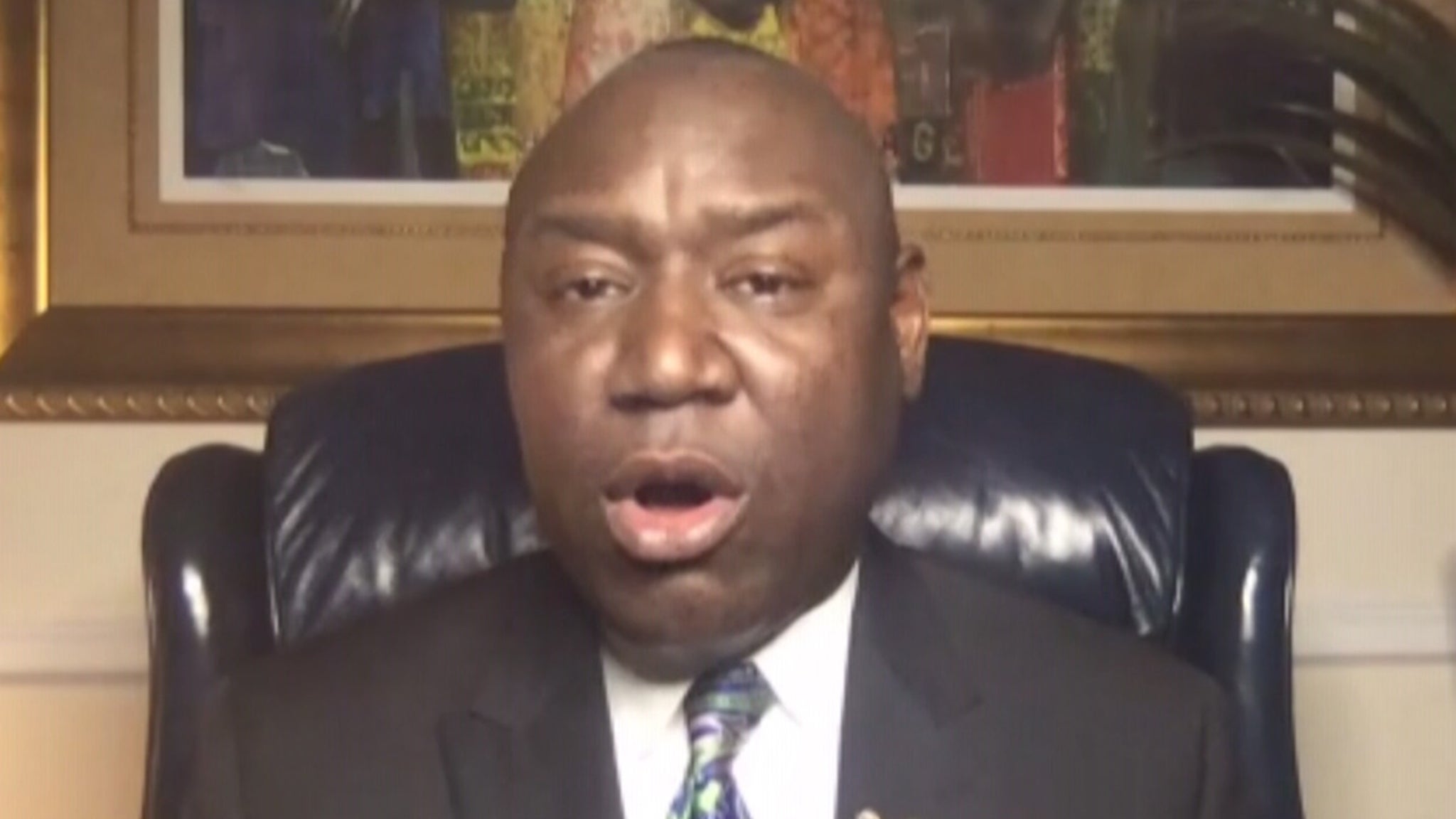