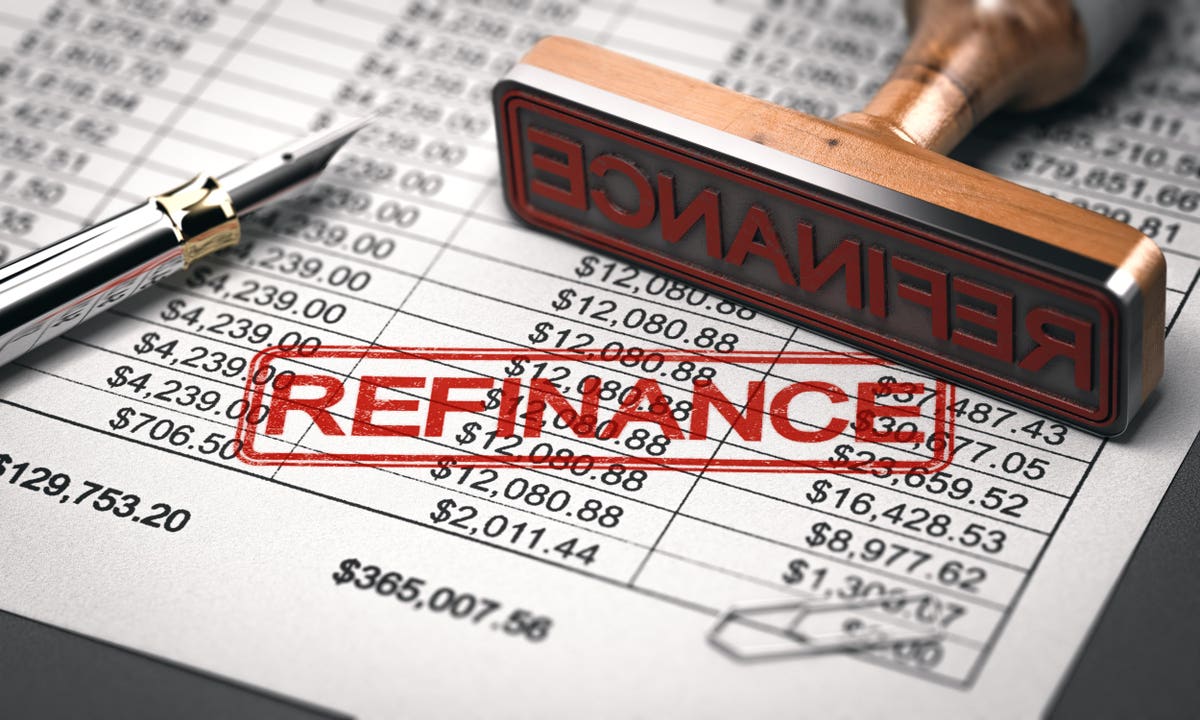 3D illustration of a rubber stamp with the word refinance over a mortgage lender rate sheet. Debt … [+] consolidation and debt or loan refinancing concept.
Getty
With mortgage interest rates at record lows, many homeowners are choosing to refinance. If you’ve been thinking about taking the same step, keep scrolling. I’ve listed out five of the biggest refinancing mistakes that homeowners can make below. Read them over to ensure that you’re not at risk for making the same errors.
Refinancing at the wrong time
Even though rates are low, that doesn’t necessarily mean it’s the right time for you, personally, to refinance. In general, here are some signs you may not be in the best position to make a move:

There’s less than a half a percentage point difference between current interest rates and the rate you were given when you purchased your home.
Your credit score has decreased since you first applied for your mortgage.
You currently own less than a 20% stake in your home.
You don’t have enough savings to cover closing costs, which tend to amount to 1% to 2% of your home’s value.

If any of the above statements apply to you, it may not be worth refinancing, even in the current rate environment.
Not shopping around for the best rate
When most people refinance, they simply go to their current lender and ask what rate they’d be given. However, by only going to one source, many homeowners may inadvertently be costing themselves more money.

According to a recent study by LendingTree, San Francisco homeowners who only got one quote paid an additional $66,000 in interest over the life of the loan compared to homeowners who got multiple quotes. In Washington, DC, that figure was $59,000, and in Boston $55,000.
As a rule of thumb, it’s best to get quotes from at least three different lenders before you commit to a new loan.
Not giving each lender the same information
Of course, when talking to different lenders, it’s important to make sure that you’re providing each one with the same information. Each lender will use the information that you’ve provided to work up a loan estimate. If you’ve given them the same details about your finances, you can be sure that you’re making an apples-to-apples comparison between loan products.
If you’re not as careful with the information that you give them, the estimates that you’re given may vary widely from one and other. However, it will be hard to gauge which fees an interest rate are the most accurate to your current circumstance.
Paying closer attention to the interest rate rather than the APR
When many homeowners think about refinancing their mortgage, they focus in on the interest rate that they’re given. However, in most cases, it’s better to pay close attention to the APR, as that will give you a better idea of how much the loan will cost in total.
The interest rate tells you how much the lender is charging you for the privilege of borrowing the money. The annual percentage rate (APR), on the other hand, reflects the interest rate plus many of the fees that the lender charges for closing the loan.
Thinking that “no-cost loans” will save you lots of money
Many homeowners become enticed by the idea of a no-cost loan. However, it’s important to remember that nothing is ever truly free. In this case, the “cost” to close on the loan—better known as “closing costs”—are simply wrapped up in the loan rather than being charged upfront.
In some cases, choosing a no-cost loan can also affect the interest rate that you’re given. If you’re thinking of going this route, you’ll want to carefully review your loan estimate to make sure that you understand the total cost of the loan. 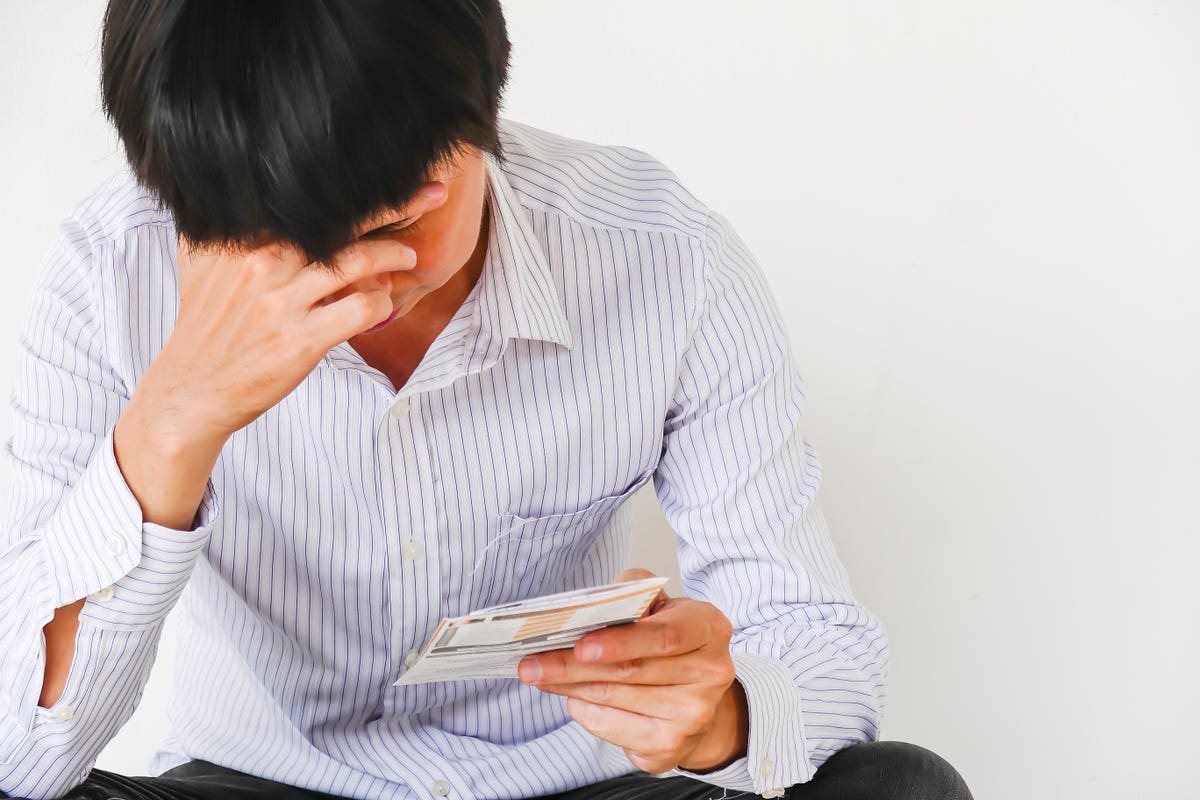 Practically 4% Of All Mortgage Loans Now In Forbearance